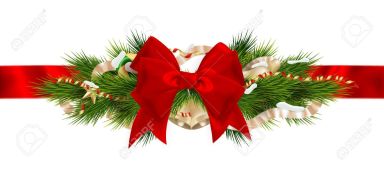 With Hushed Fanfare, Boeing Rolls out the 737 MAX 10 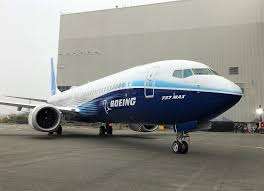 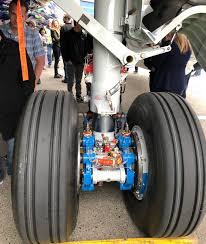 On November 22, Boeing quietly unveiled the first flight-test Max 10, a variant designed to compete closely with the Airbus A321neo. The first flight expects to be sometime next year. The aircraft, which is more than a simple stretch,  features a revised main landing gear design.

Boeing launched the Max 10, the largest variant of the Max line-up, at the Paris Air Show in 2017 as a competitor to the A321neo.  The Max 10 will be capable of seating up to 230 passengers, and is around 1.6m (5ft 3in) longer than the Max 9.   The longer fuselage potentially required taller landing gear to ensure the appropriate clearance between the rear fuselage and ground during take-off rotation.

However, a taller gear would have required extensive changes to items such as the main gear wheel wells Boeing incorporated a semi-levered main gear design.  This enables the gear to extend 241mm (9.5in) upon rotation during take-off run and provides the required clearance. A steel compressing mechanism called a “shrink link” pulls the inner cylinder as the gear retracts.

The design shown (see picture) is similar to the gear on the 777-300.  It preserves commonality within the Max family by allowing the landing gear to be accommodated into the same wheel well as other Max variants.

The muted debut was understandable, as Boeing continues to work trying to return its grounded existing MAX jets to service.  The newest MAX has more than 550 orders and commitments from more than 20 customers.

The BelugaXL has received its Type Certification from the European Aviation Safety Agency (EASA), paving the way for entry-into-service by early 2020.

The aircraft is an integral part of Airbus’ industrial system and a key enabler for production ramp-up requirements beyond 2019. The BelugaXL allows for 30% extra transport capacity being seven meters (23.62 feet) longer than its BelugaST predecessor.

With the largest cargo bay cross-section, the BelugaXL can carry two A350 XWB wings compared to the BelugaST, which  can only carry one.  With a maximum payload of 51 tons, the BelugaXL has a range of 4,000 km (2200 nm).

The aircraft gets its stamp of approval following an flight test campaign that saw the BelugaXL complete more more than 200 flight tests, clocking over 700 flight hours.  In total, six aircraft will be built between 2019 and 2023, gradually replacing the current fleet of BelugaST transport.

Launched in November 2014,The BelugaXL is based an A330-200 freighters large re-use of existing components and equipment.  The Beluga XT is powered by Rolls-Royce Trent 700 engines. 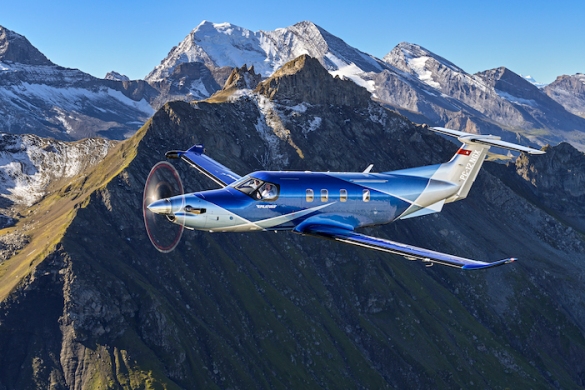 The all-metal PC-12 NG, the 1,700th, was handed over to one of Pilatus’s oldest and largest customers, Jefly.  The Luxembourg-based fractional ownership operator has the biggest inventory of PC-12s in Europe, with 40 aircraft in Service.

Pilatus says over 7 million flying hours have been logged by the worldwide PC-12 fleet to date; with the Pratt & Whitney Canada PT6A-67 P-powered type deployed for range of roles including air ambulance, corporate and charters well as by owner flyers.

The Stans, Switzerland headquarterd airframer describes the PC-12 as a “reliable, efficient aircraft” that is flown by customers” who know they can depend on it for many years of excellent operation.”

Pilatus launched a third generation version of the 10-seat single in October, called the PC-12NGX.The aircraft features a number of enhancements over the NG model, including a PT6E-67XP turboprop engine featuring electronic propeller and engine control systems; a revamped cockpit with digital autothrottle, a redesigned cabin with a choice of BMW Designworks interiors and larger windows to deliver more natural light.

With European and US certification for the NGX already secured, Pilatus in now preparing the first examples for service entry early next year.

GE Aviation completed the final tests on the GE9X, clearing the way for the 777X flight tests to begin.

“ It is solved.  It is fixed, and it’s fixed robustly,” GE Aviation’s (GE9X program manager, Ted Ingling, says of the GE9X stator vane problem that delayed the 777X’s flight test program.  “It is better to have found it in the factory than find it in the field.”

We fixed the assembly to make it more durable,” adds Ingling, “The performance and operational characteristics of the engine did not change.”  The 105,000 lb-thrust (467kN) GE9X is the only power option for both 777X variants-the 777-8 and larger 777-9.

The other engine is being subjected to a “vibration endurance” test, during which engineers run it with rotor imbalances.  That test will help determine the engine’s ability to withstand such conditions and help establish procedures pilots will use to respond to issues.

GE Aviation had halted testing after discovering a problem with stator vanes at the front end of the GE9X’s high-pressure compressor. The issue eventually forced Boeing to delay the 777-9’s first flight from 2019 to its current expectation of early 2020.

“It’s a lesson learned for us,” Ingling says.  ”The unfortunate part of this learning was that it came late in the game.” The problem forced GE aviation to recall from Boeing four GE9X “compliance engines” — those used for 777X test flights.  Two of those engines are already on the wings of a test aircraft, Ingling says.

Embraer, confirms China has green lighted the transaction, which calls for Boeing to buy 80% of Embraer’s commercial aircraft unit for $4.2 billion.  The  Brazilian manufacturer would retain a 20% stake of the division, which Boeing intends to rename Boeing Brasil—Commercial.

“ We have received unconditional clearance to close our transaction from almost all jurisdictions, including the United States, China and Japan,” Embraer says in a statement.   “We continue to cooperate with the remaining jurisdictions as the assess our transaction and look forward to a positive resolution.”

The European Commission seems to be the sticking point.  Several weeks ago, Embraer executives announced the deal’s closing delayed to no sooner than March 2020, due to the Commission deciding to conduct a more thorough review. 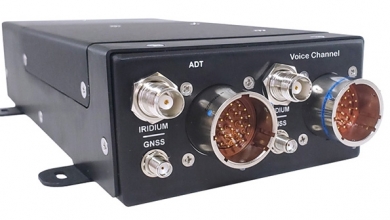 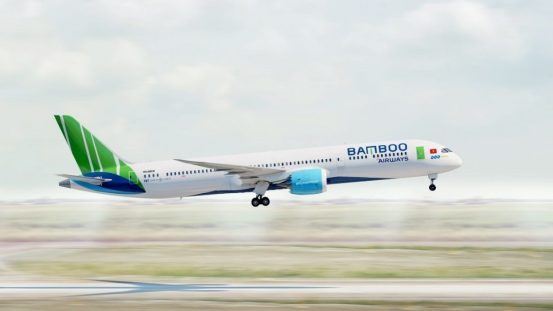 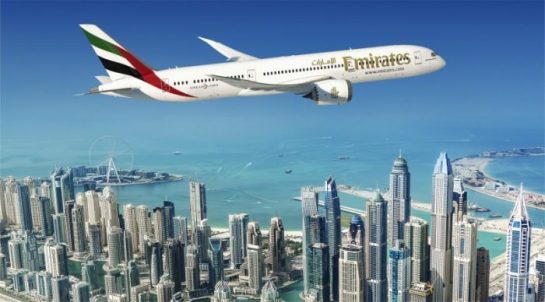 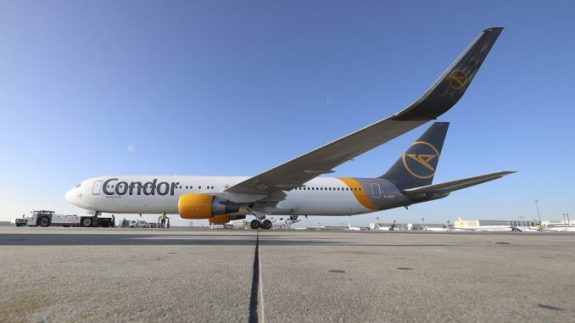 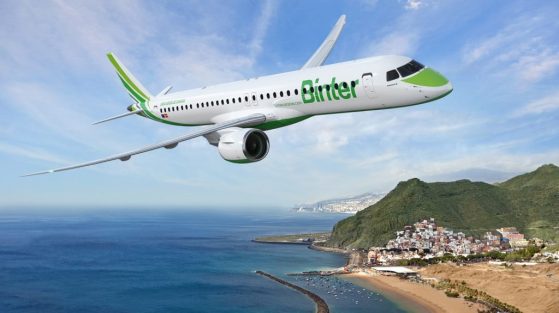 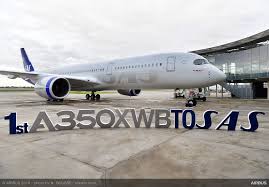 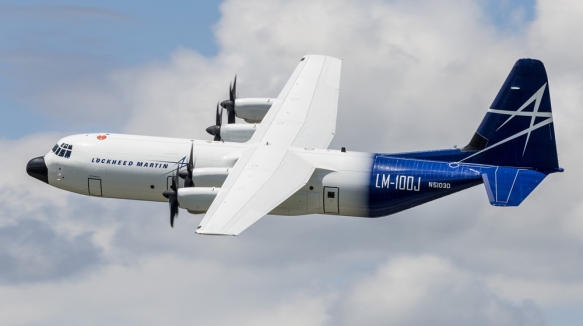 Cargo services provider Pallas Aviation will put the initial example of the LM-100J into service in the first quarter of 2020; following training of maintenance crews and pilots in Marietta, Georgia.

The LM-100J features new avionics an updated flight-management system and carbon brakes, among other modifications for the commercial market.

Lockheed delivered 115 of the earlier L-100 commercial freighters before production ended in 1992 and 35 aircraft remain in service, it says.  The company expects operators of those aircraft to make up a large portion of LM-100J’s future orders.

Lockheed has taken orders for five LM-100Js so far, including the two for Pallas.It forecasts total sales of up to 45 units.

Boeing Global Services (BGS) is continuing to outpace the market as it pursues a target of achieving $50 billion in revenues by 2025, according to the division’s new CEO, Ted Colbert.

However, achieving that target-which Colbert described aspirational- will not be done simply by chasing volume.

“ Part of our goal is to have good growth, profitable growth.  There are lots of opportunities that could allow us to have lots of revenue at low levels of Profitability.”

Services-which covers a myriad of areas; such as spares, MRO and training-is a relatively low-key sector but one that is rapidly growing in importance. Training, for example is taking center stage, given the huge numbers of new pilots that will be needed to fuel the growth in aviation-notably in Asia-over the next 20 years.

BGS estimates the Middle East market for services at $225 billion over the next decade.  Its presence in the region include a parts distribution center in Dubai. 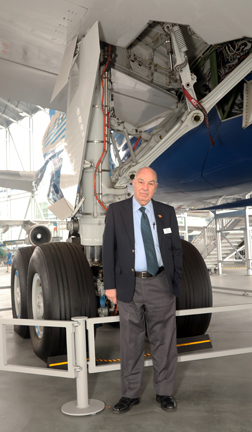 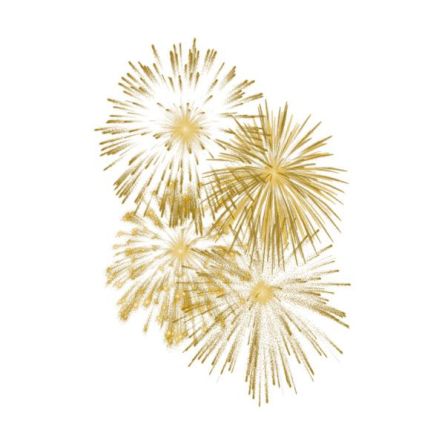 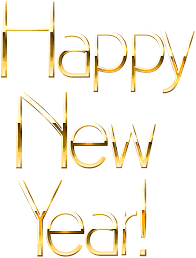