Machine parts for the 777X to be manufactured at Boeing Helena will include side-of-body chords and terminal end fittings which connect the wings to the fuselage, Boeing  said. The site has become a vital part of Boeing’s commercial airplane supply chain, the company said, specializing in complex machining of hard metals for Boeing’s 737, 747, 767, and 787 aircraft models.

Boeing purchased the former Summit Aeronautics Group facility in December 2010 and renamed it Boeing Helena. The facility is part of Auburn, Washington-headquartered Boeing Fabrication, a division of Boeing Commercial Airplanes, and is one of 12 Boeing Fabrication sites located around the world.

The first delivery of an A320 aircraft from the Airbus U.S. Manufacturing Facility has taken place in Mobile, Alabama. The aircraft, delivered to Spirit Airlines, is the 37th overall delivery from the U.S. facility since production began in July 2015. The previous 36 aircraft were A321 aircraft, making this delivery another important milestone for Airbus.

Airbus commenced final assembly work on the A320 around May this year. The aircraft is fitted with International Aero Engines V2500 power plants. With this delivery Spirit’s all-Airbus fleet increases to 106 aircraft, says the carrier.   Around half of its jets are A320s.

Today, the Family has won over 13,200 orders and more than 7,700 aircraft have been delivered to some 400 customers and operators worldwide.

Airbus announced its commitment to build a single-aisle assembly line in Mobile, Alabama,  in July 2012, and broke ground for the $600 million facility in April 2013.  Airbus anticipates delivering four aircraft per month from the Mobile plant by the end of this year.

Mitsubishi Aircraft has grounded its MRJ regional jet flight test fleet, following an engine “flameout” on one of its test prototypes on August 21.

The “uncommanded shut down” on prototype FTA-2 happened on the left Pratt & Whitney PW1200G engine during a flight test.

Mitsubishi would not say what tests the aircraft was conducting when the flameout occurred, but said the incident happened in training airspace over the ocean, about 170km (106 miles) west of Portland.  Pilots were alerted to the issue only when the left engine shut down.

The Aircraft had taken off from Moses Lake at 14:00 local time and had to make an unscheduled landing at Portland International airport at 17:12 local time.

The FTA-2 Prototype has since returned to the Manufacturer’s test base at Moses Lake, after replacement of the troubled engine

Mitsubishi has since grounded its test fleet. It will decide when to resume flight tests after the cause of the incident is determined.(as of this writing testing has resumed.)

EASA has Granted Certification for The Trent 1000 TEN

Rolls-Royce has been granted full-flight certification by the European Aviation Safety Agency (EASA) for its Boeing 787 Trent 1000 TEN engine.

The Trent 1000 TEN, which will power all Boeing 787 variants, has improved Thrust and efficiency because of cross-over technologies from the Airbus A350’s Trent XWB power plant and Rolls-Royce’s Advance turbofan, a new engine program that was announced in 2014.

“This marks another critical step in our journey toward delivering additional capability and new technology for the Boeing 787,” Rolls-Royce chief engineer for Trent 1000, Dave Taylor said.

The certification came as Rolls-Royce delivered its first set of production engines to Boeing in Seattle, ready for entry into service later this year.

Qantas to Base Half of 787 Fleet In Brisbane

Qantas will base four of its upcoming 787-9s in Brisbane, complementing the four aircraft that will be based in Melbourne. Qantas says in  a statement that the four aircraft earmarked for the Brisbane base will be delivered during the second half of 2018.

“We have said that initially our Dreamliners will replace the routes that our older 747s fly, but there are also new destinations we are looking at, given capability of the aircraft,” says Qantas chief executive Alan Joyce.

At present, Qantas’s only 747 services from Brisbane are to Los Angeles, Flightglobal schedules data shows, making that the likely

launch route for 787s from the Queensland Capital. The airline says, however, that the aircraft could potentially open up new services to destinations including, Seattle, Chicago and Vancouver.

Joyce adds that decisions on these new routes will be made in the coming months.

The Australian airline will take delivery of its first 787-9 in October, and will use the aircraft  on domestic services for six weeks for crew training purposes. From December 15, the type will be used on Melbourne-Los Angeles services, and from March 2018 on the Melbourne-Perth-London route.

According to Flight Fleets Analyzer shows that Qantas has options on a further 45 787s, but it has given no indication if or when it may exercise those options.

French Polynesian carrier Air Tahiti NUI is preparing for a major upgrade of its long-haul international fleet in 2018, when it will begin the replacement of its Airbus A340s with Boeing 787-9s.

The Carrier has four 787s on order, two leased and two purchased. These will replace four A340-300s it operates on flights to Auckland and Tokyo and a route to Paris via Los Angeles.

The 787-9s are scheduled to arrive between October 2018 and September 2019. The leased aircraft will enter service the fleet first, followed by the two purchased aircraft in 2019. Cabin configuration is still being finalized, and training is expected to begin next year.

CEO Michel Monvoisin noted the carrier is now making a positive contribution to the national budget, as its majority owner is the government of French Polynesia. 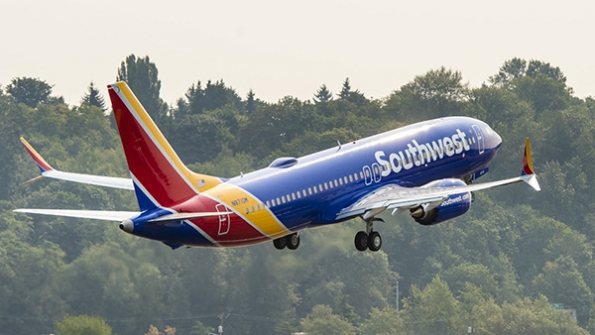 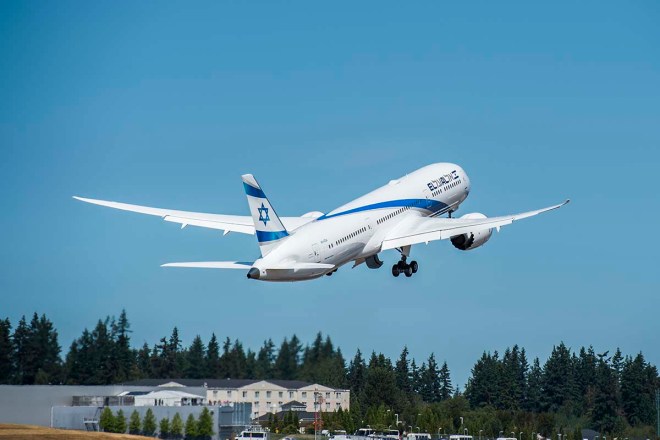 Atlas Air initiated its relationship with the Narita International Airport (NRT)-based cargo carrier in December 2016, launching flights for NCA in January. The two companies indicated additional aircraft may be added to their agreement in the future.  As with the first 747-400F, additional freighters will fly transpacific routes connecting Asia and the US, Atlas Air said.

Atlas Air Worldwide president and CEO William Flynn said the move follows the “successful start of the first aircraft for NCA earlier this year and underscores our focus on fast-growing Asia Pacific market.”

Nippon Cargo operates a fleet of eight Boeing 747-8Fs (all leased) and five 747-400Fs (one owned by NCA, the remainder leased).

The commercial engine leasing market is growing, though entry of new models and OEM involvement in MRO are creating uncertainty.

Opinion is divided concerning the size and value of the engine leasing market. Some of the uncertainty comes from the involvement of OEMs and their large engine-lease pools that support their respective aftermarket maintenance packages. As a result, identifying the true market is difficult because so much trading and maintenance activity is ring-fenced.

However, both OEMs and operators potentially benefit from such arrangement via guaranteed cash flows through flight-hour agreements for the OEM and reduced risk for the operator.

The engine market is well-stocked, notably with much-talked-about CFM56-5B,CFM56-7B and V2500-A5, expected to have significant shop analyzing the outstanding order book for these types, forecasts that Pratt & Whitney PW1000 and CFM Leap engines will far surpass the quantities of the CFM56 and V2500 engines today. While OEMs seek to secure more maintenance agreements for engines, the overall number of engines is expected to grow and thus, by engine count, the OEM and independent leasing/MRO markets are expected to increase their stocks.

Further on, OEMs will still be very present in this market, for example, CFM spent $4 billion in research and development units latest Leap engine programs.

Capturing more of the maintenance market allows OEMs to invest more heavily in the next generation of engines and helps offset the discounts offered to airlines for the latest A320neo and 737MAX-family engines. Independents, tear-down entities and MROs all stand to lose out from this shift in strategy.

Puzzler of the Month 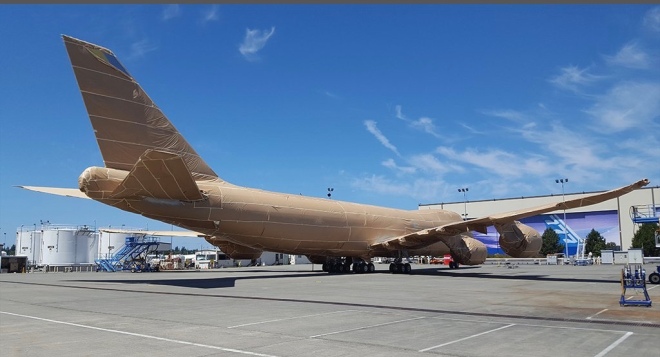 A Wet Lease means an organization (airline) or person who owns the aircraft will provide the lessor with the aircraft as well as one or more crew members to the lessee. Even more important, the lessor promises to conduct adequate maintenance & procure the insurance necessary to operate.

A Dry Lease means an organization (airline) or person provides the lessee the aircraft; however, without a crew and promises to conduct adequate maintenance & procure the insurance necessary to operate.